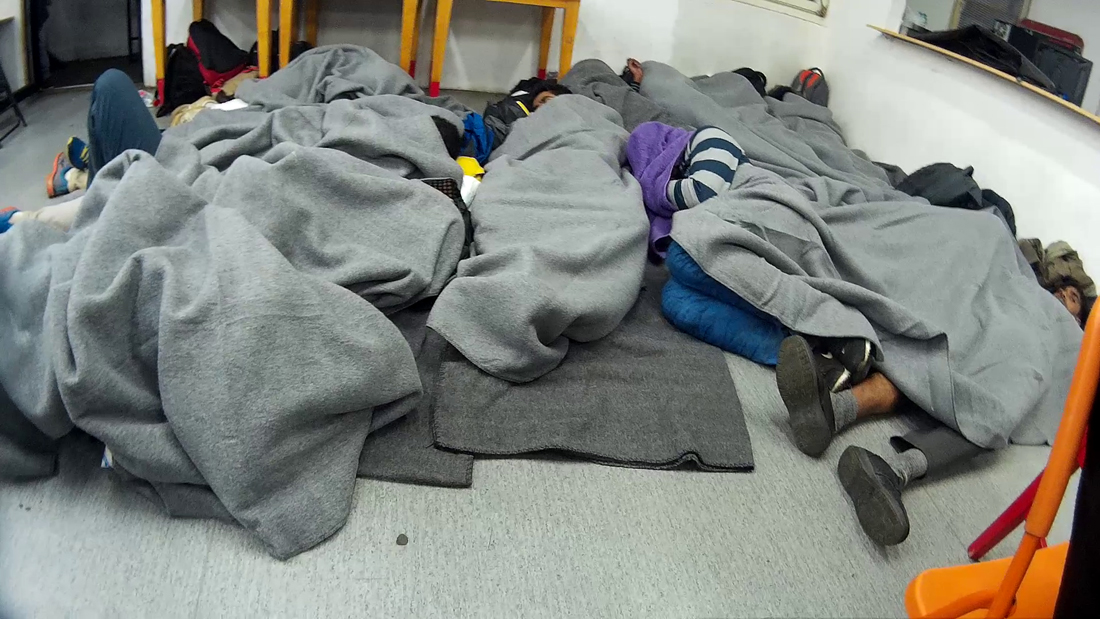 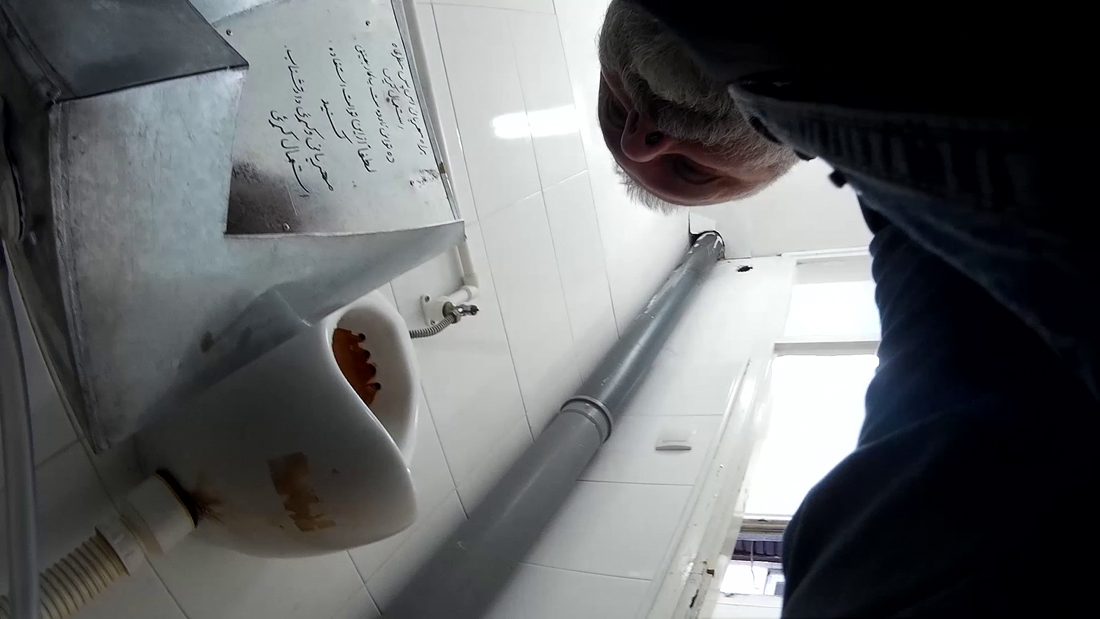 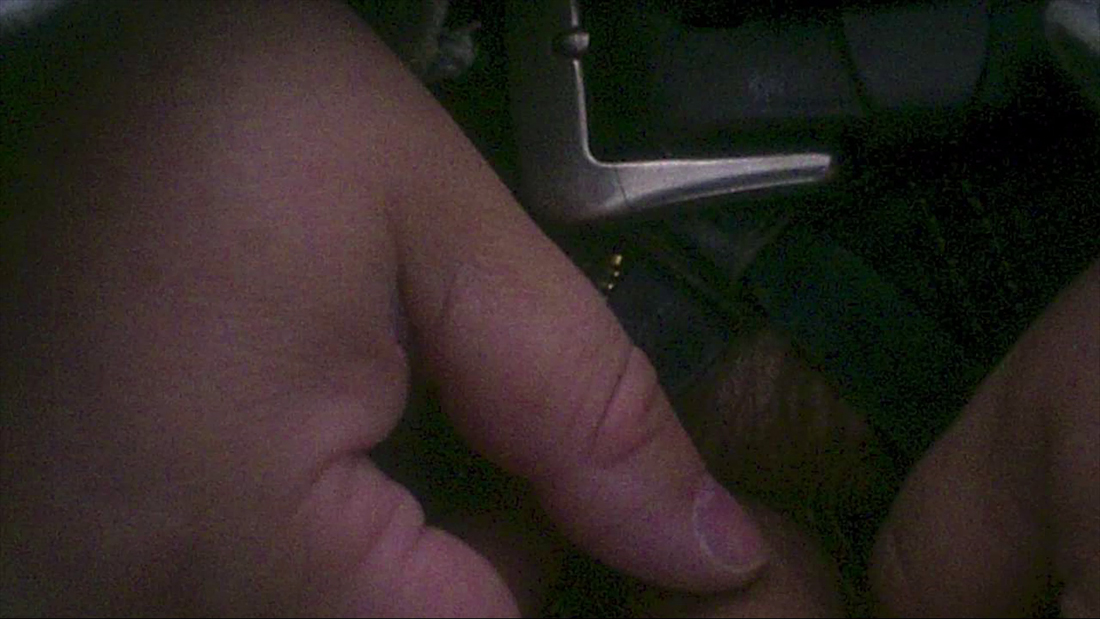 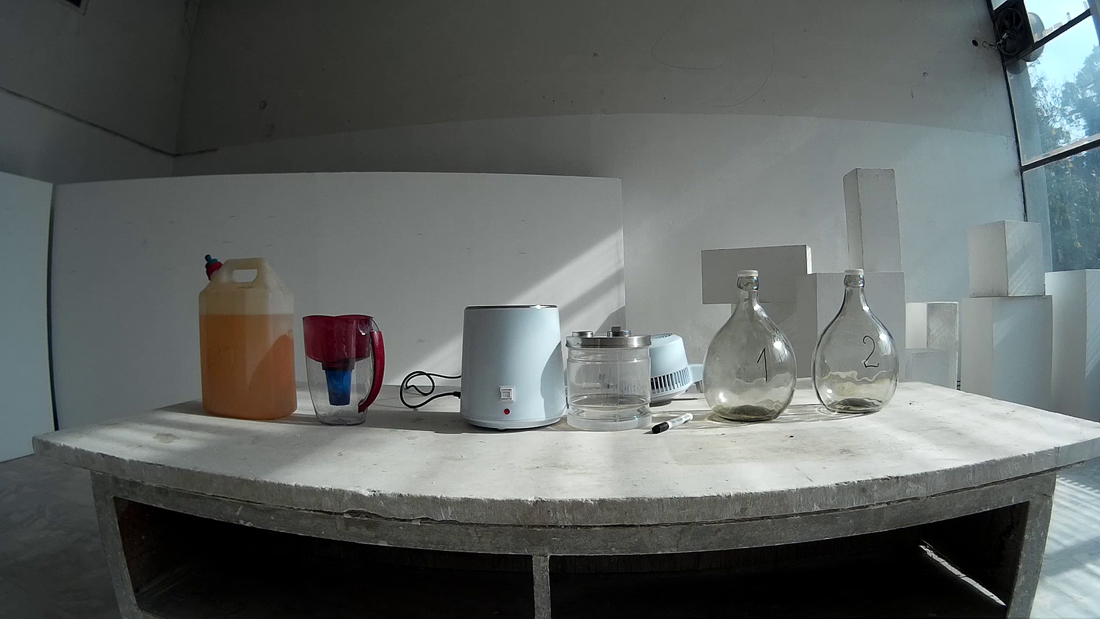 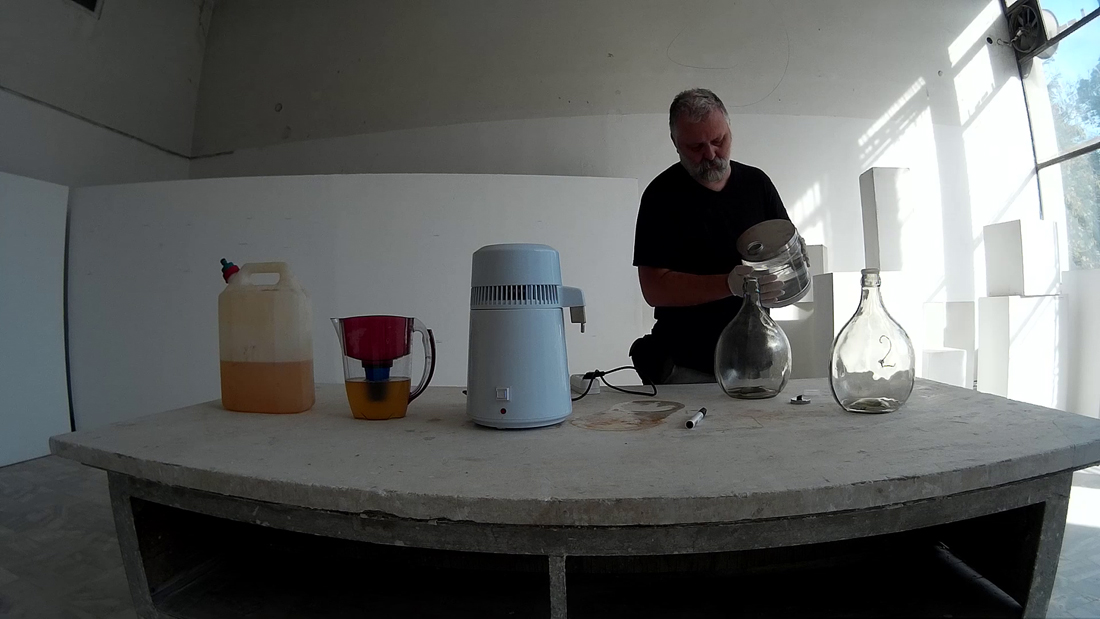 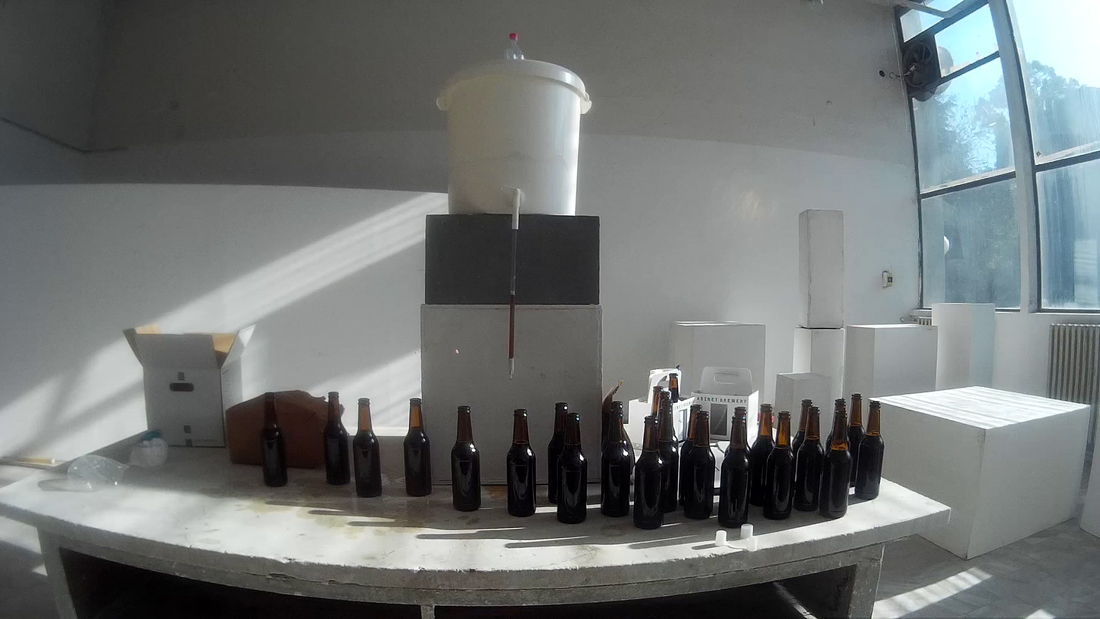 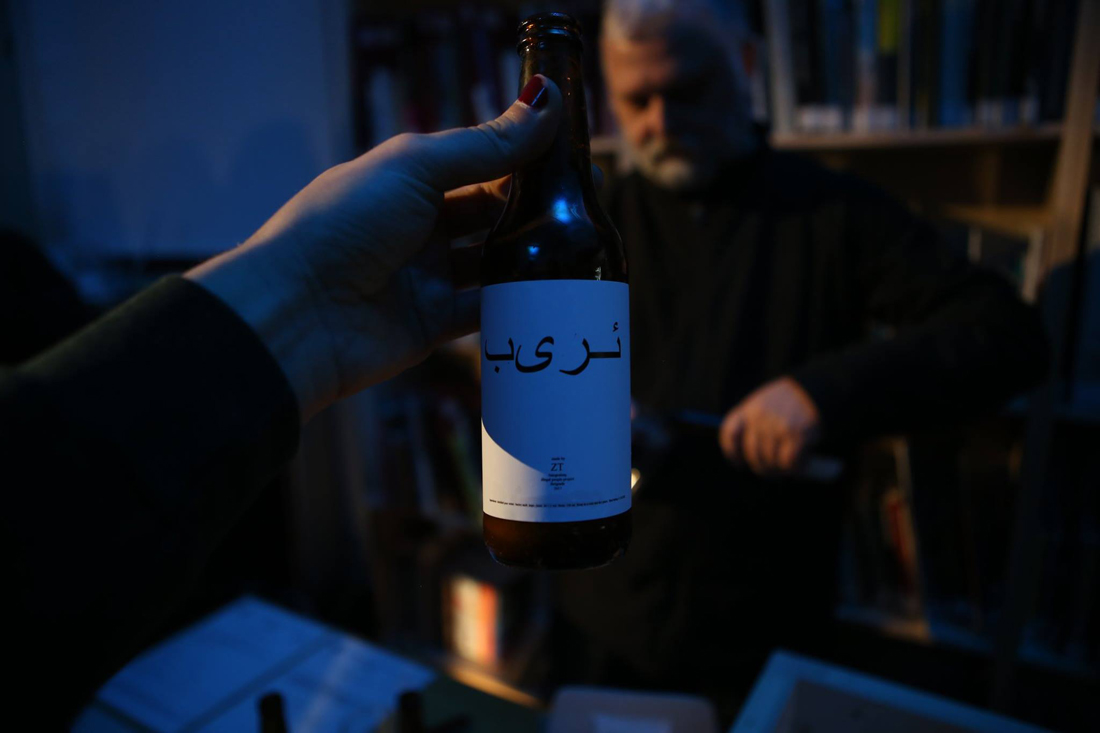 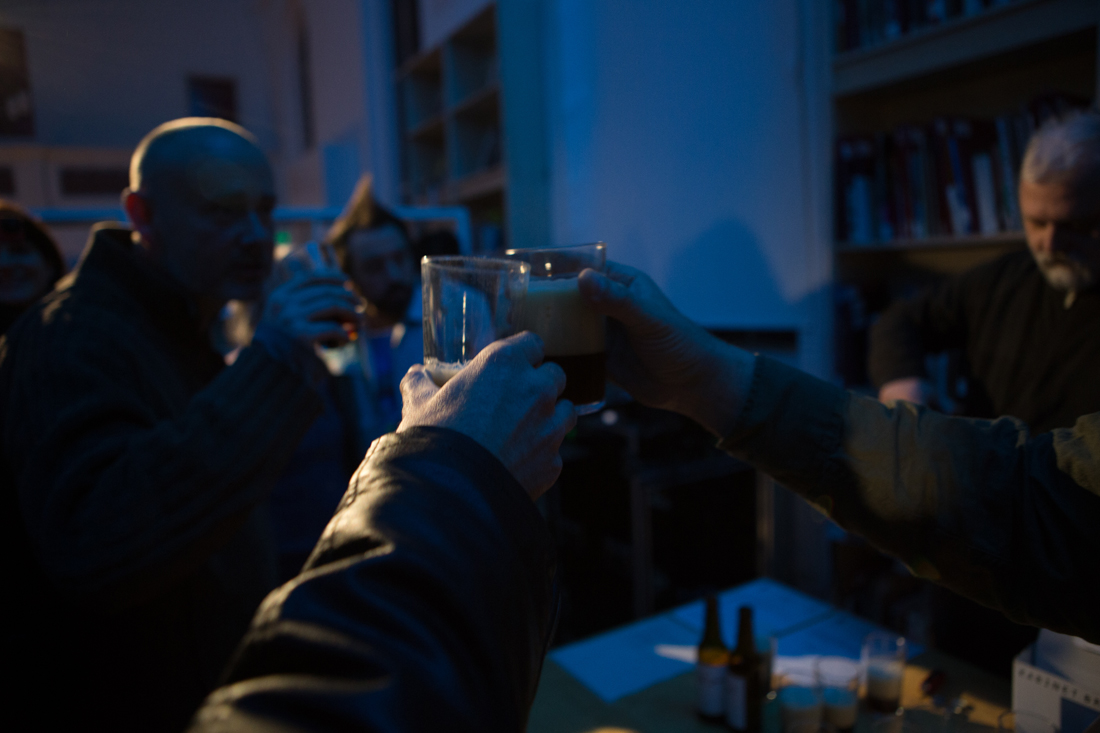 In a refugee center in Belgrade where refugees from Near East and Africa reside/dwell and through which they were passing, the urine was collected on the basis of which a domestic beer was made according to a popular Belgium recipe. The beer is intended for export to the first-world countries and for consummation by the audience and the author as a part of the lecture performance accompanied by a video document which testifies about the process of making the beer, from the refugee toilet to the final packing of the finished product.

Art and its Machines of Pain/Laughter