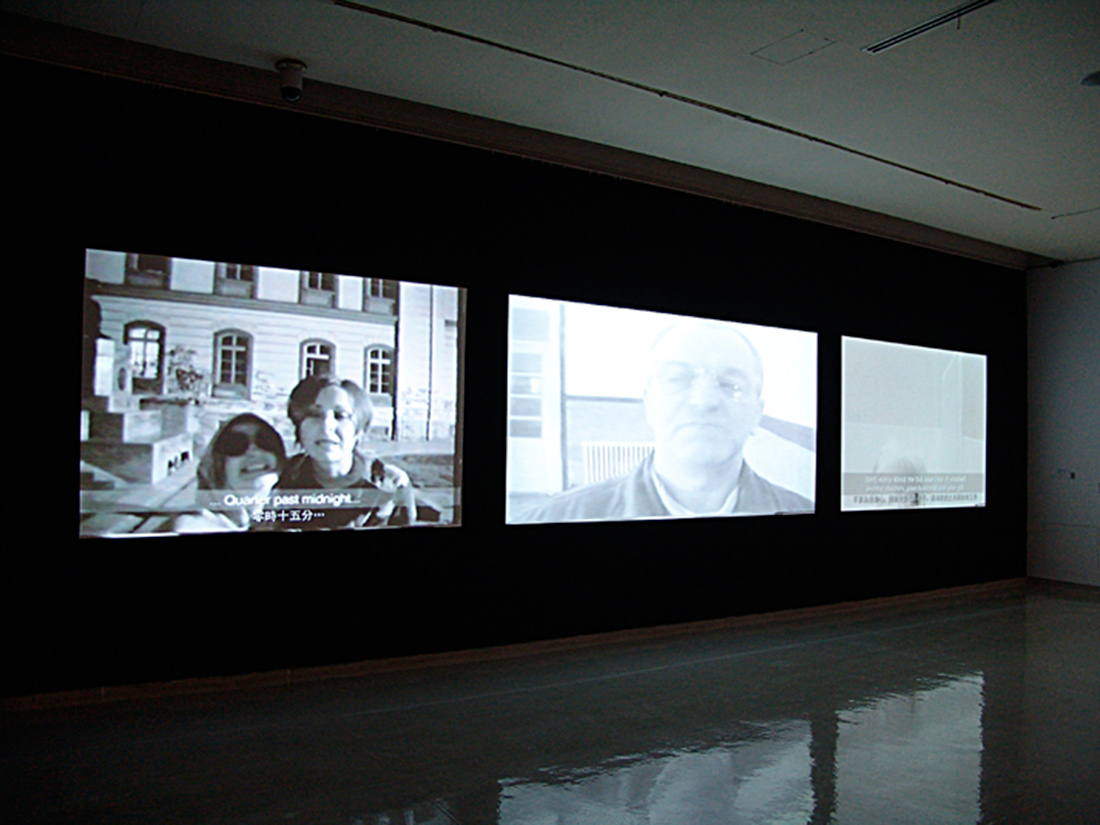 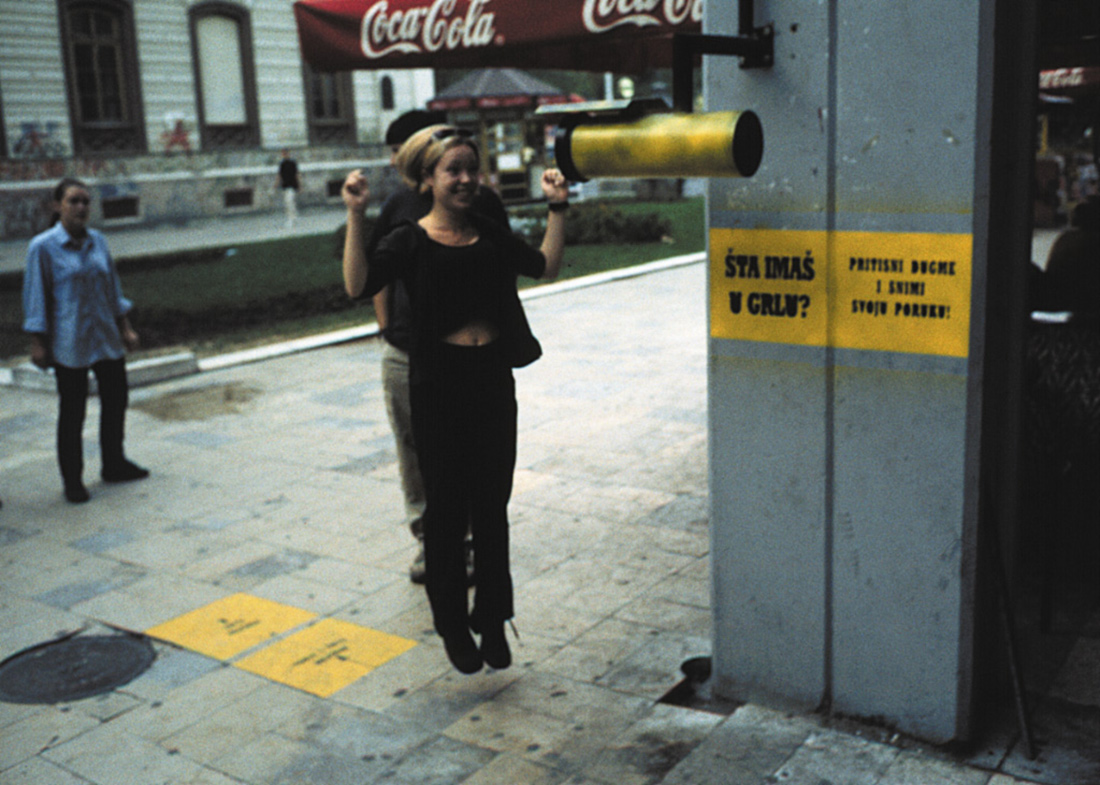 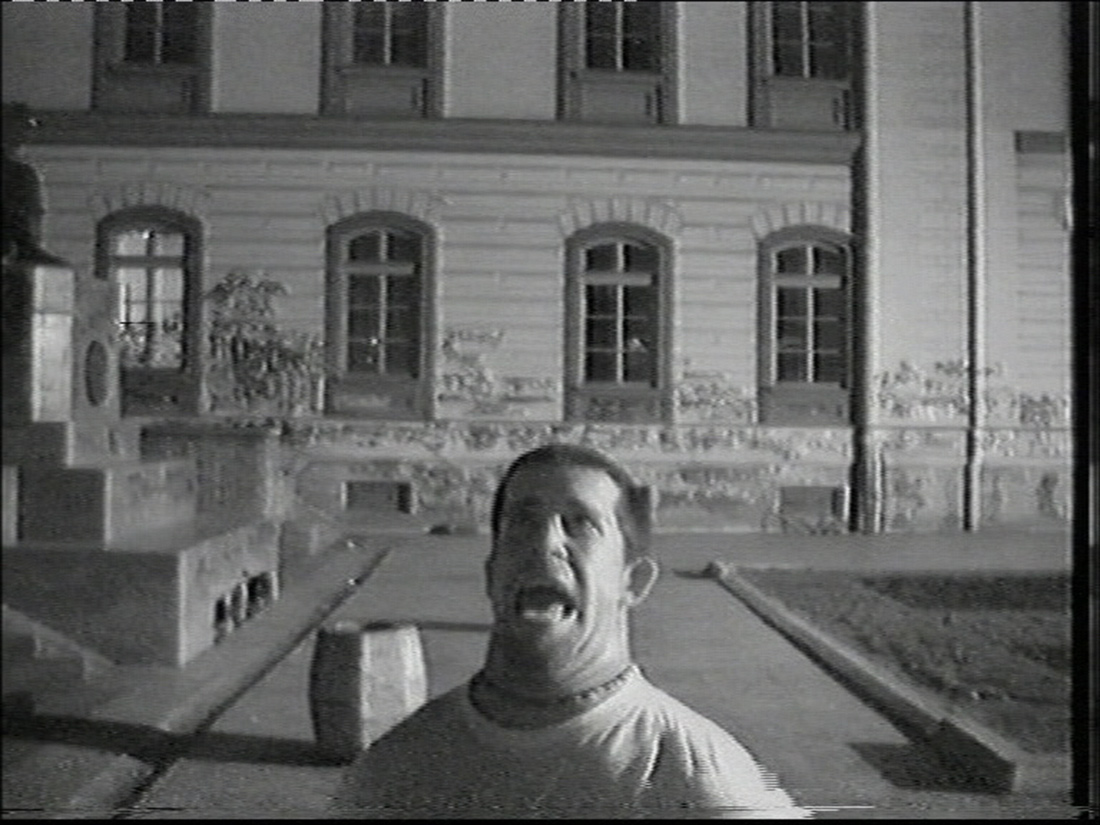 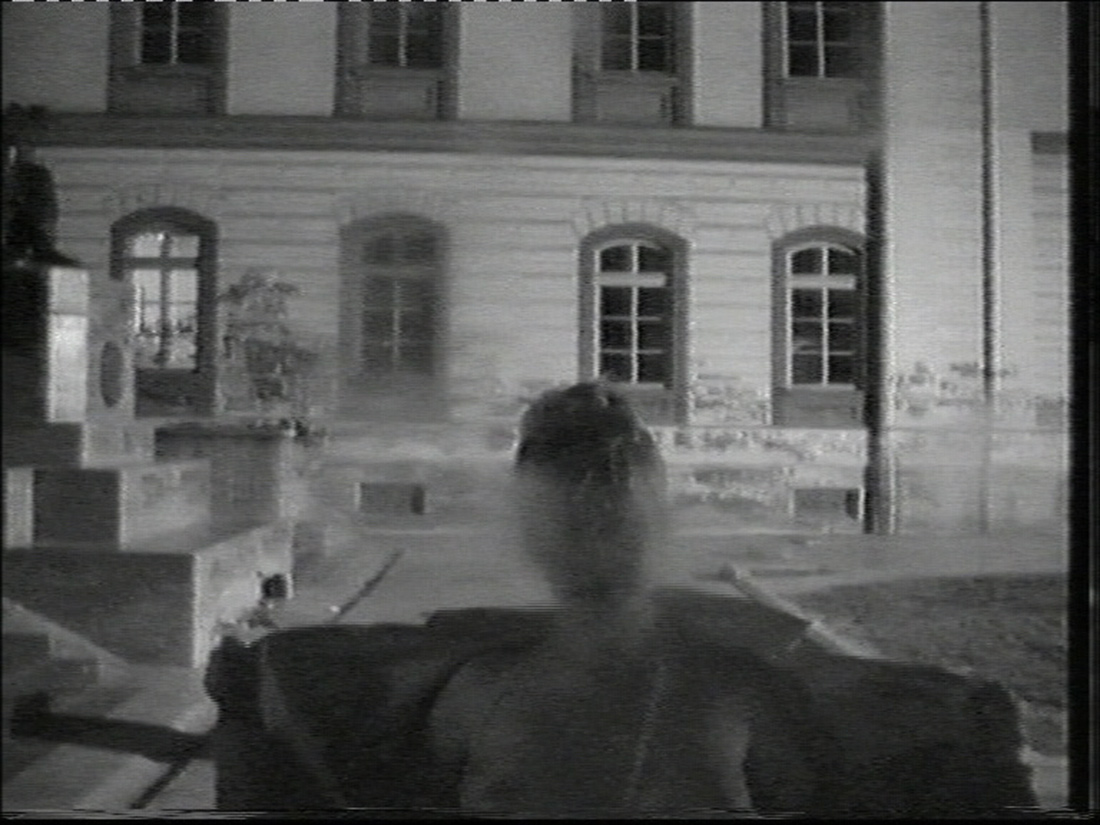 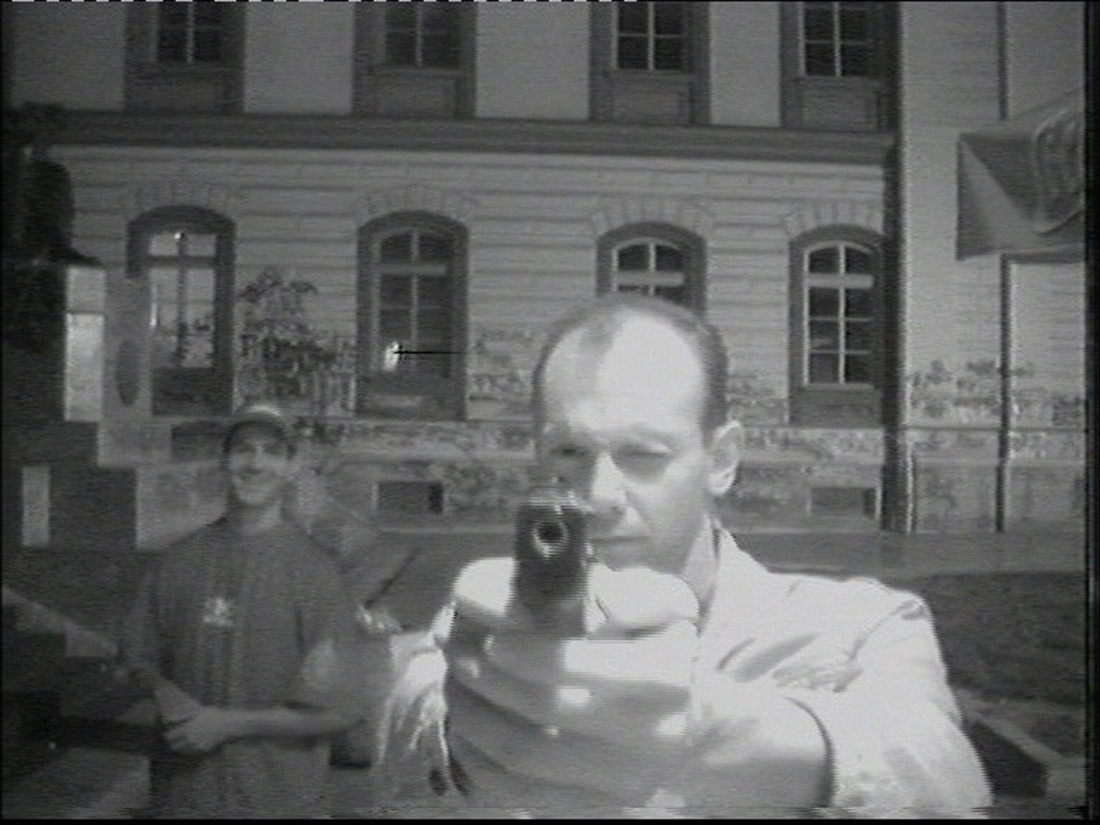 This video artwork was shot by an especially designed device for recording of video messages, that functioned as some kind of open camera, an automaton, which records statements, stories and representations of people that were willing to use it. The work itself consists of three images, taken with the same device on three different locations: in the street, in the prison, and in the psychiatric clinic. It might be said that this work was made by the machine to which “the public” announced its statements, inclinations, ideas, prejudices, anxieties, beliefs, etc.

SUBJECT IN PROCESS… INTER-FACING THE MASTER … AS SEEN ON CCTV…