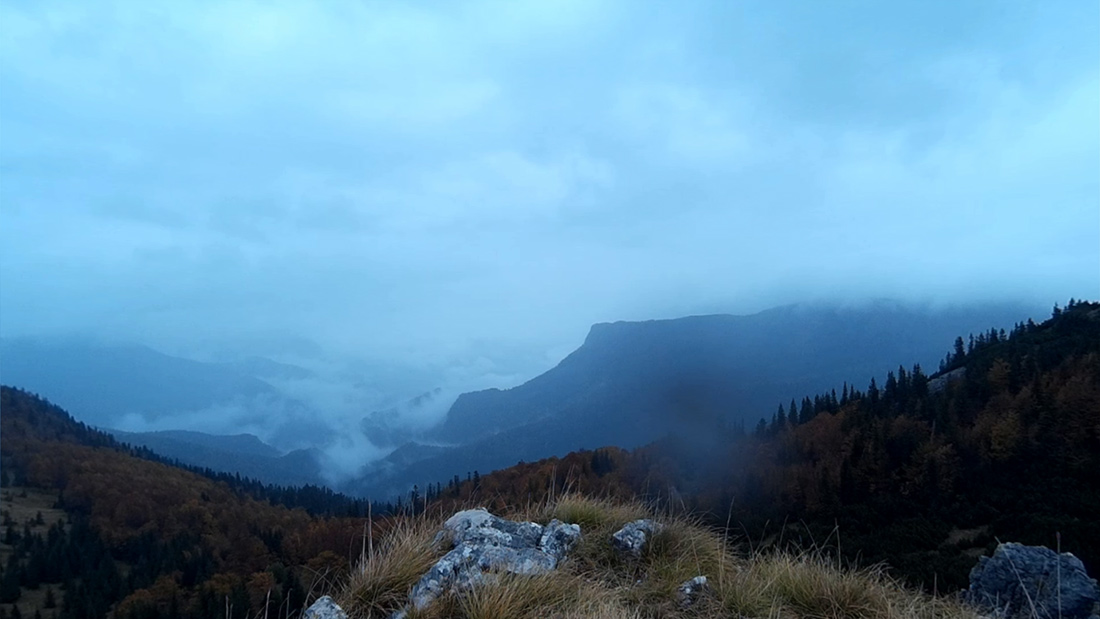 Several Panoramas for One Phenomenology of the Irrational

EN: “Several panoramas for one phenomenology of the irrational” is a series of applications for mobile devices which can be downloaded here and watched in indicated museums and galleries of contemporary art in the countries of the former Yugoslavia.

The content of the application consists of the performance of the text in a form of a radio-drama with a respective video /augmented reality/ material shot on various geographical positions that were crucial within topographies of Marko Ristić an Koča Popović, two Belgrade and Yugoslav surrealists who significantly influenced political and cultural circumstances during and after the World war II, but also before, through numerous activities of surrealists and communist movement.

The texts were prepared and performed by artistic-theoretical-activist groups which, besides the biographies of Koča Popović and Marko Ristić refer to a well-known text which two of them had written together in 1931 – “Outline for the Phenomenology of Irrational”.

The aforementioned institutions, with the exception of MSUV/MCAV, were not asked nor did they agree regarding the use of their space and location for the presentation of this work. 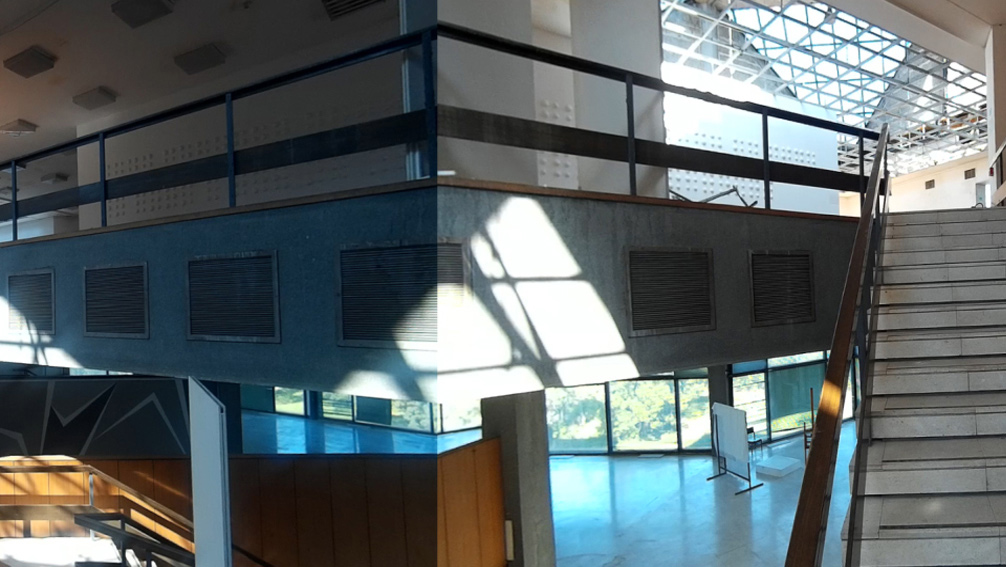 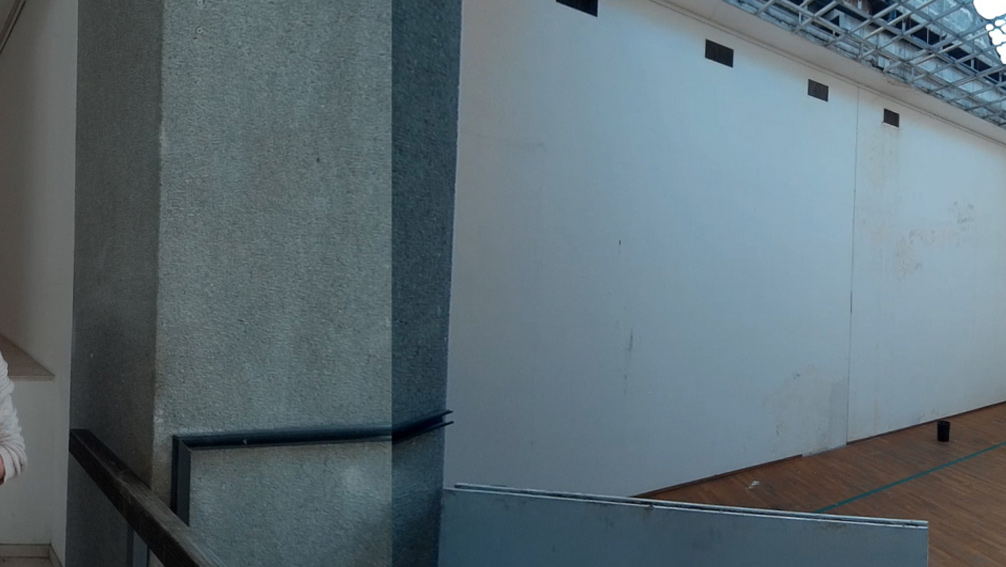 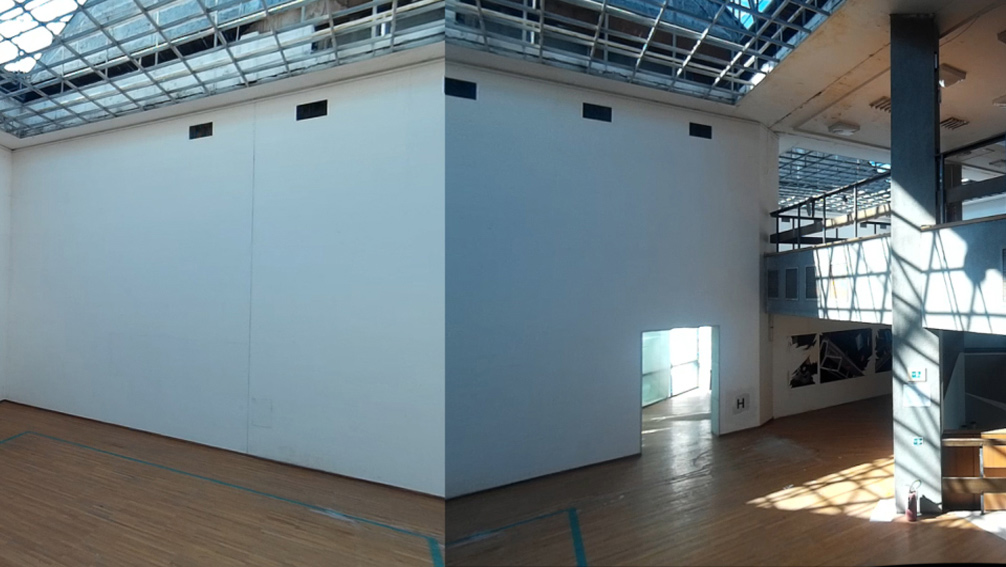 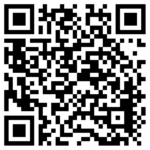 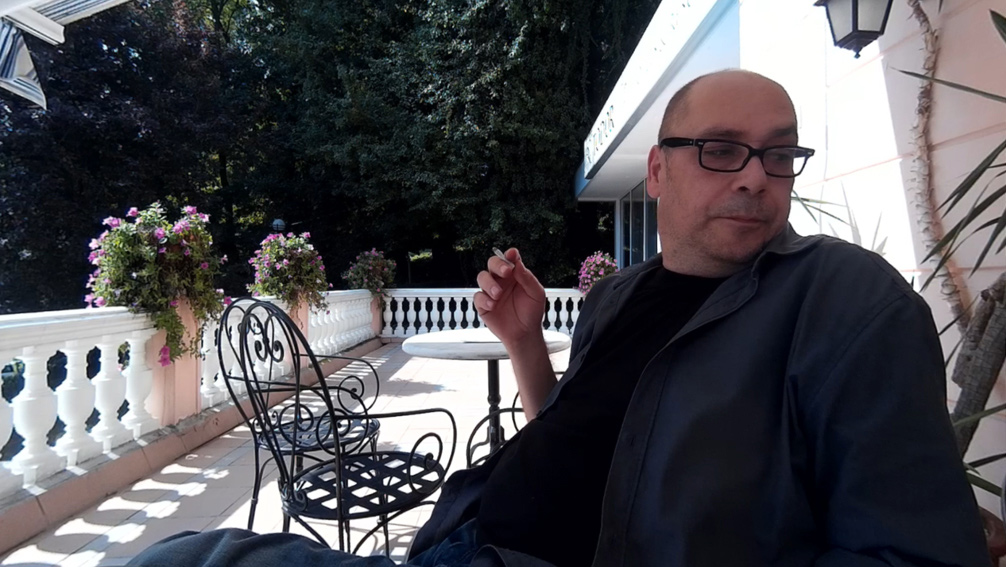 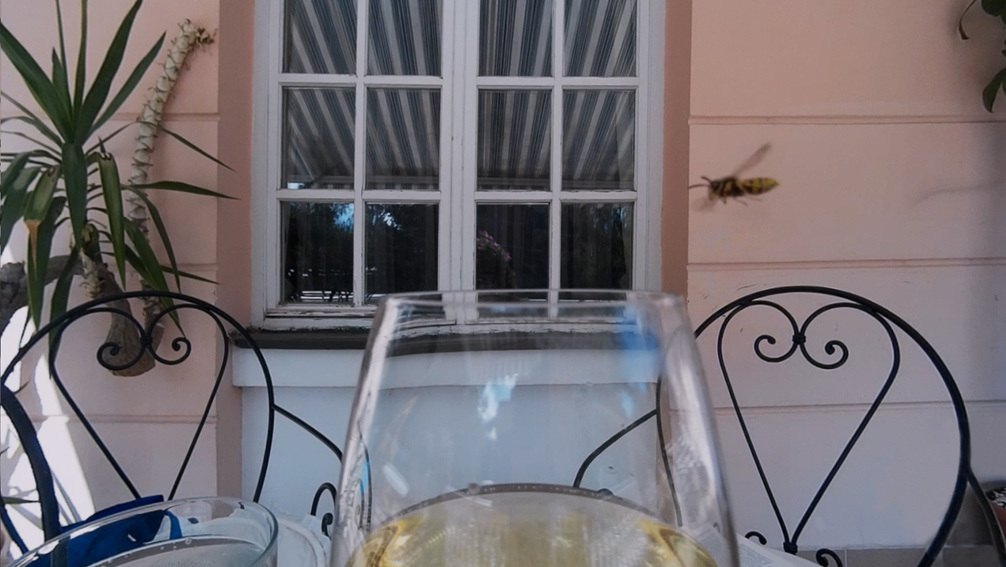 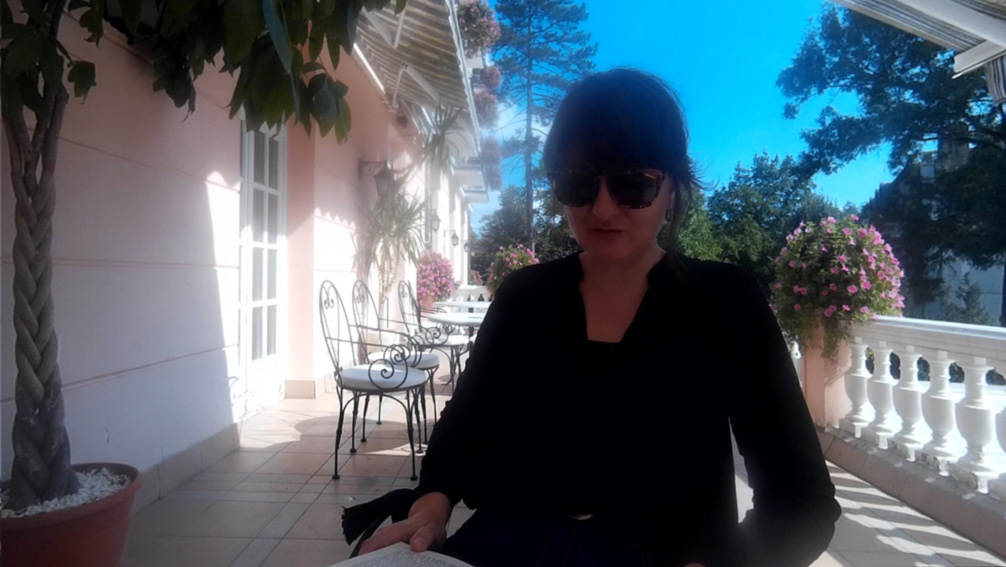 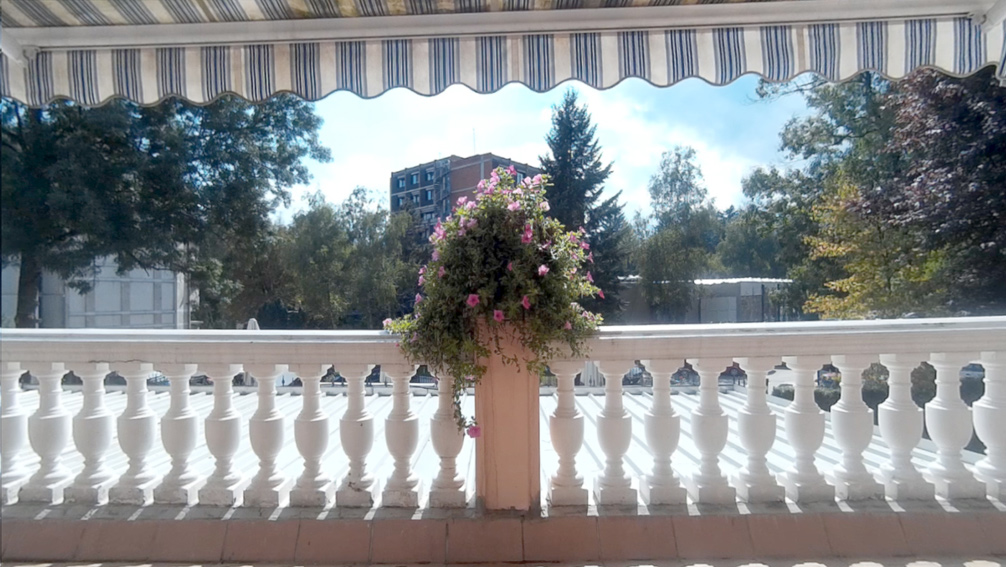 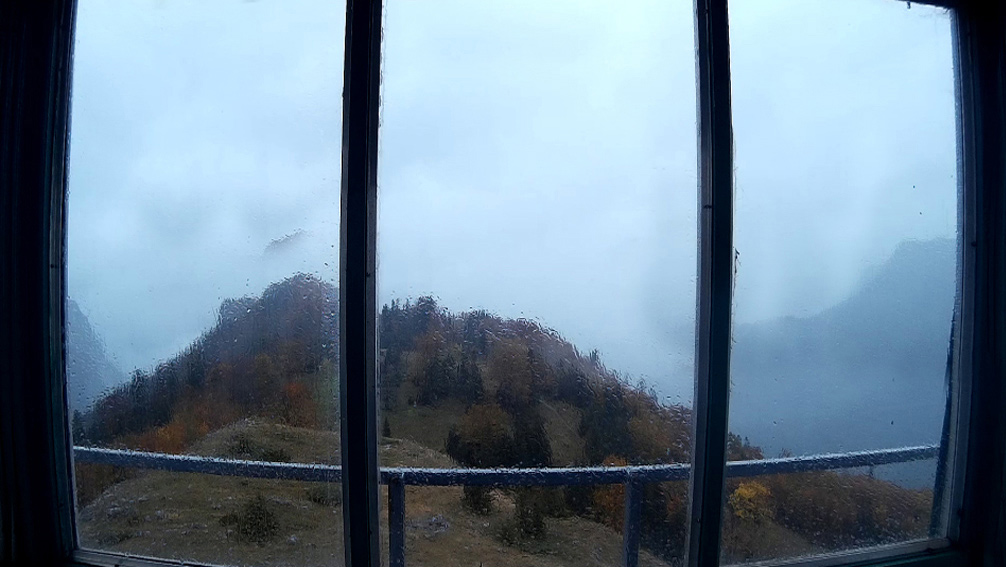 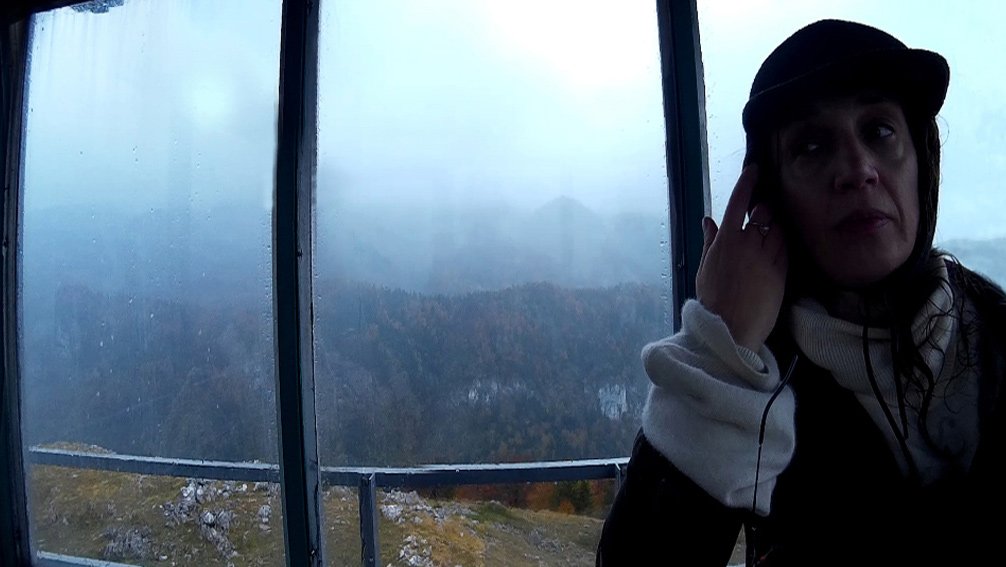 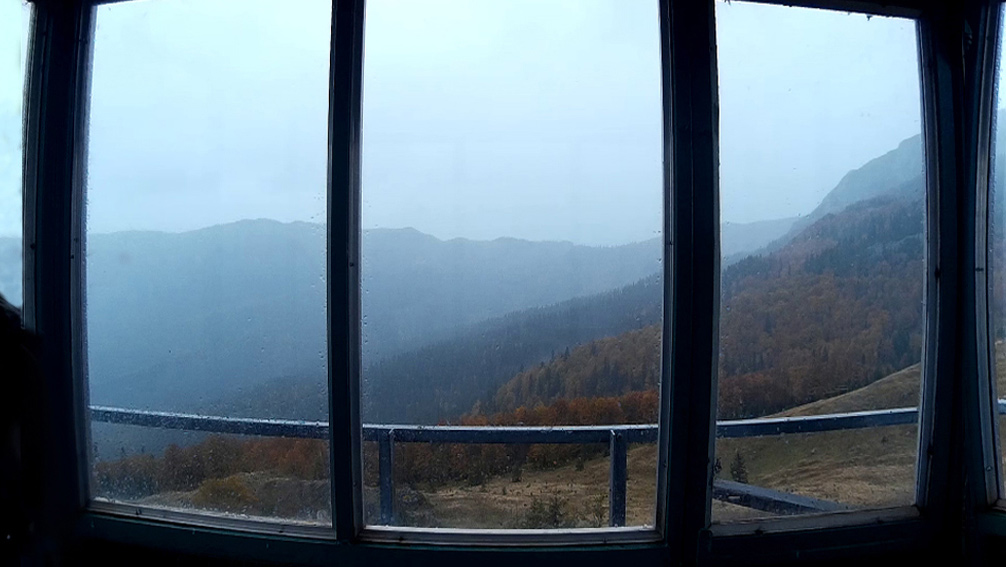 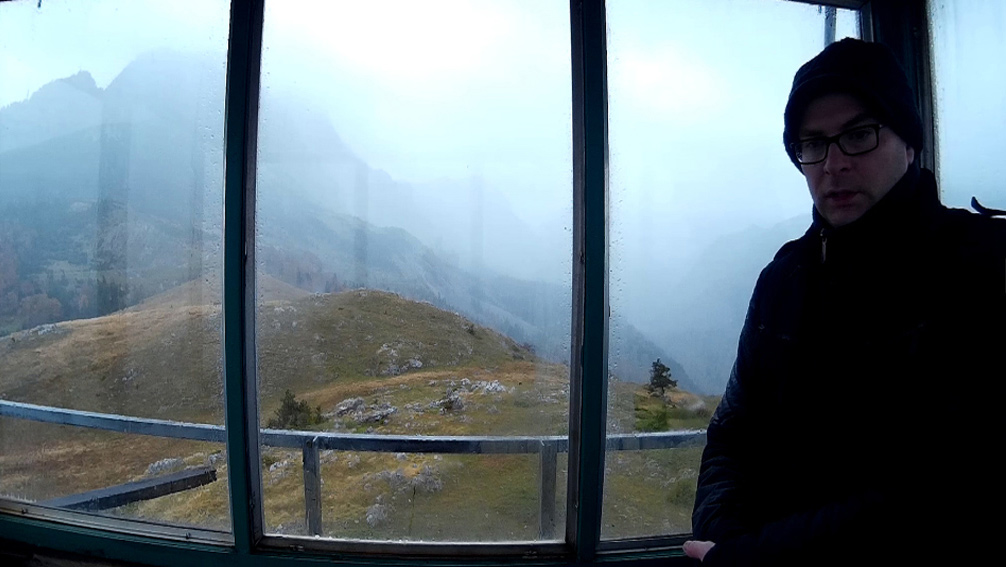 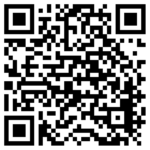 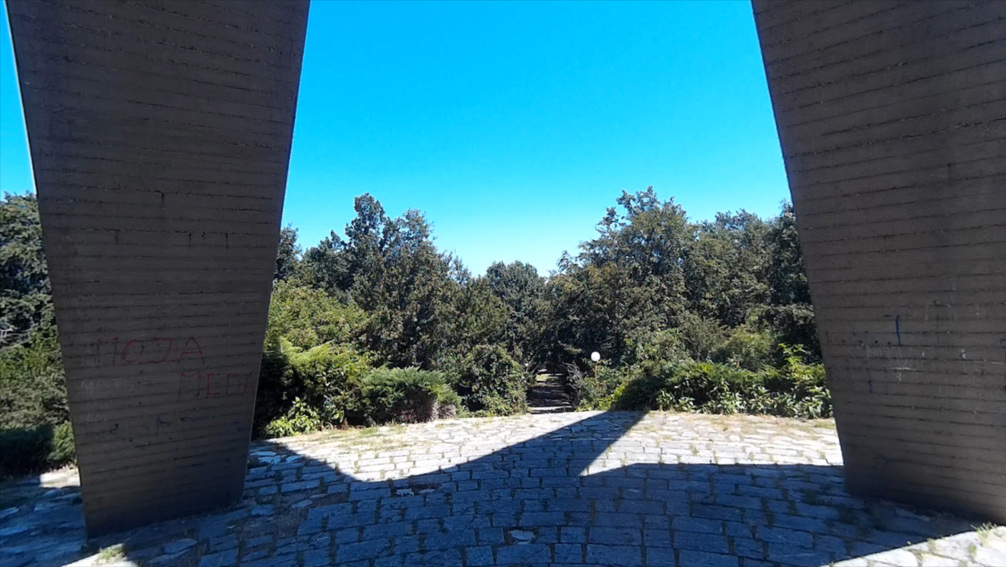 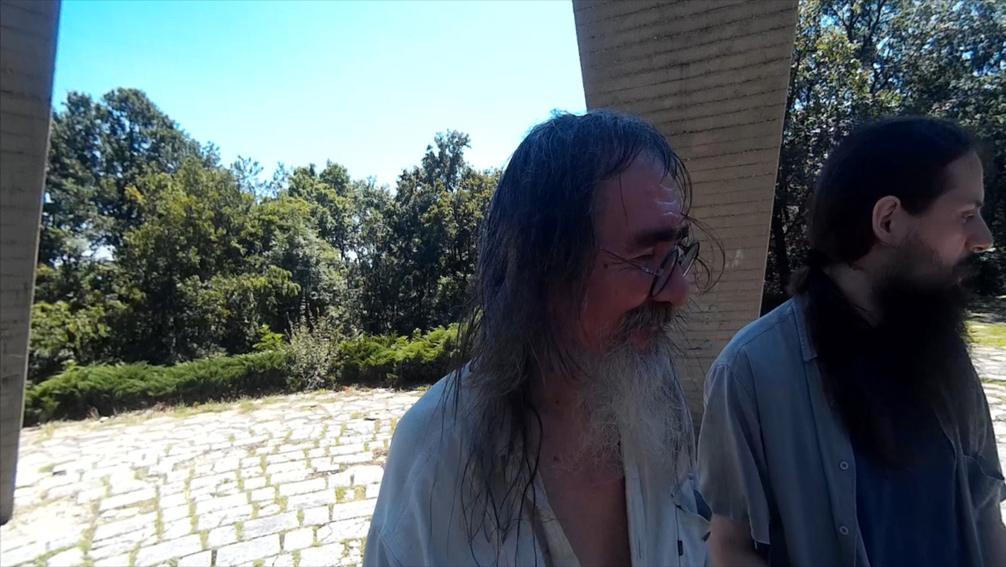 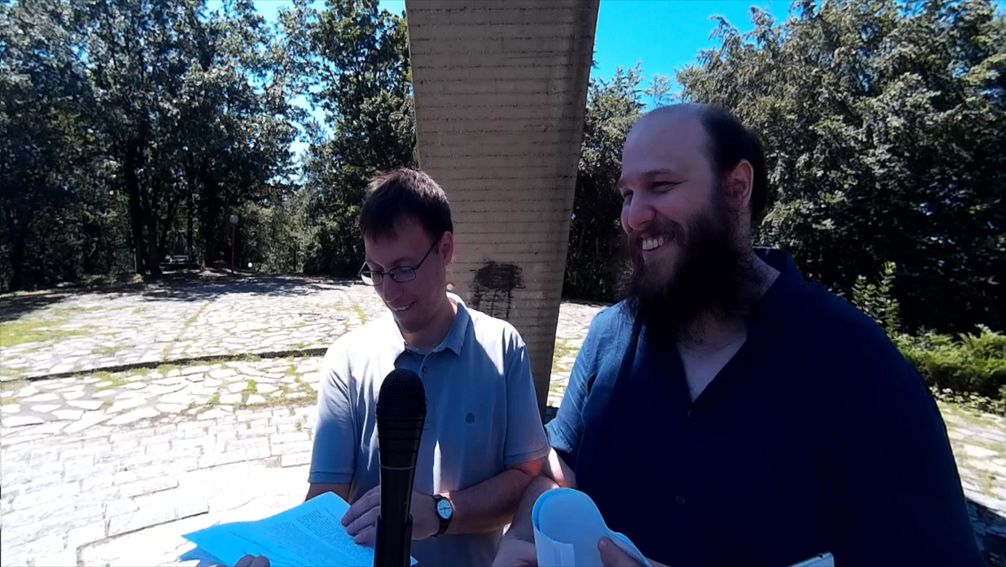 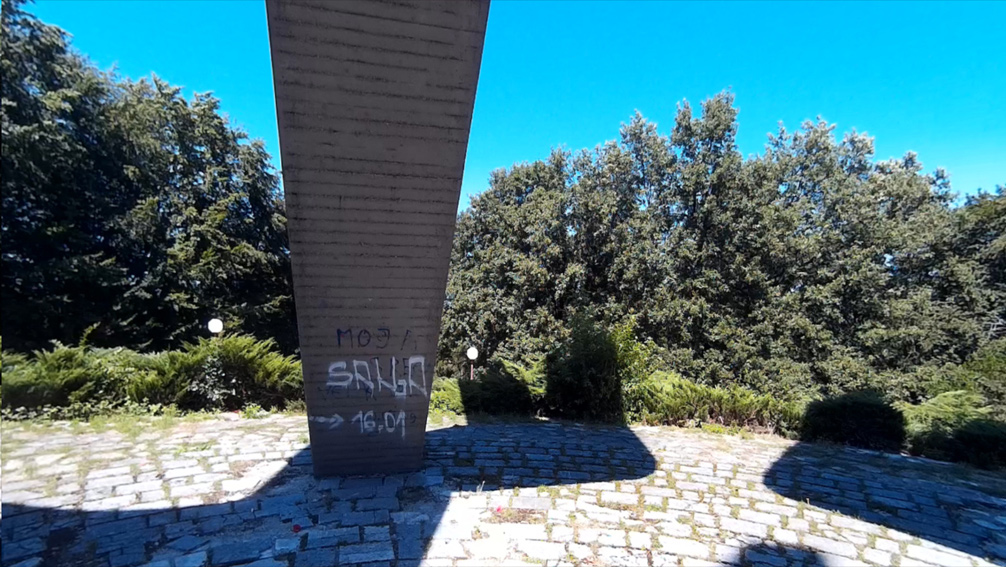 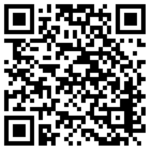 Available locations where it is possible to watch the panorama using the installed application.

Bark by kuda.org/GKP is a contribution to Several Panoramas for One Phenomenology of the Irrational by Zoran Todorovic